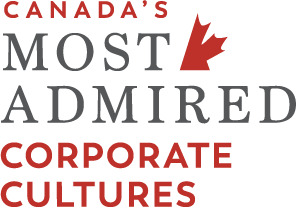 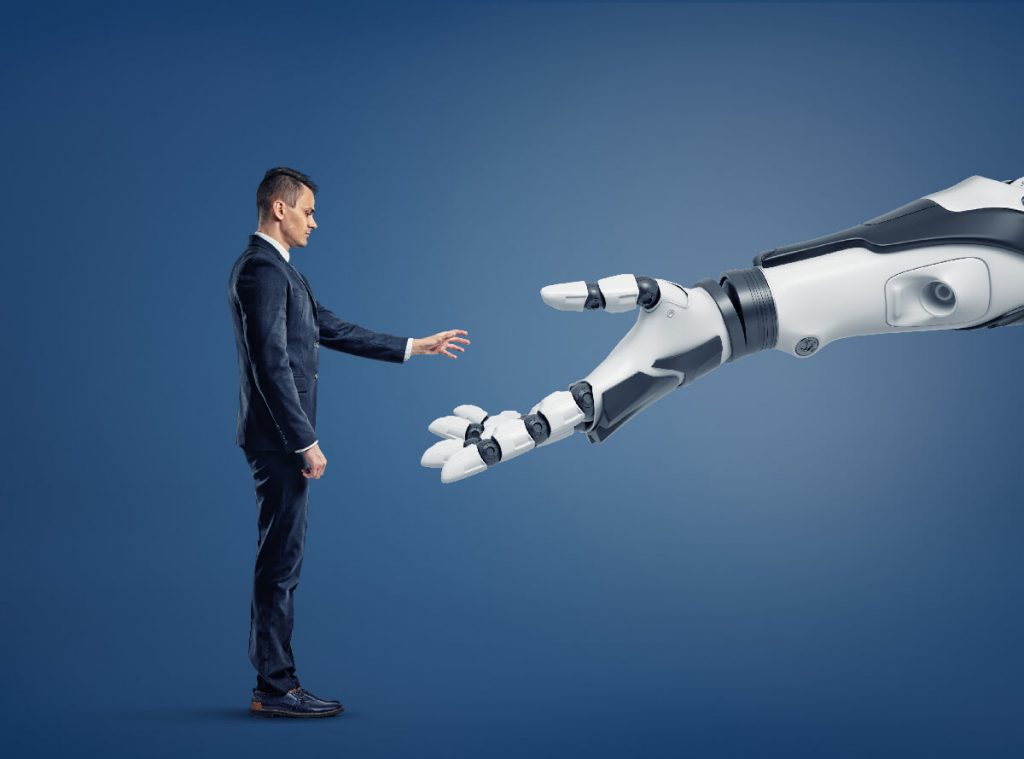 Sporadically, every couple of years, the end of the executive recruiters as we know them is predicted. Having worked in this profession for nearly 20 years, I can confirm that the successive waves of transformation of work/communication tools have brought their share of concerns. We went from the era of the paper resume to the era of cloud computing in the blink of an eye!

However, we have been talking about artificial intelligence since the 1950s. Already, scientists were dreaming of creating an intelligent machine that would relieve humans of repetitive and laborious tasks. We were looking to create computer programs that would allow us to feed the machine, to make it do tasks as well or better than humans.

Since it is easy to get lost in all this scientific lexicon, let us start the conversation by agreeing on a few simple definitions.

What is Big Data :

It is a massive volume of data, from various sources, transmitted at high speed.

The daily use of applications such as Facebook, Instagram or other similar means combined with better data storage at a lower cost has made it possible to make this data profitable and still offer it for free, most of the time.

What is AI Artificial Intelligence?

More simply, we can summarize AI as follows: a set of algorithms giving a machine analysis and decision-making capabilities that allow it to adapt intelligently to situations by making predictions based on data already acquired.

The effects of technological progress have been present since the industrial revolution. Cinema has opened our imagination about what our future lives could be like with cyborgs (whether we think of films such as Total Recall or Predator). These human-looking robots are now a reality.

Already in 1997, the Deep Blue computer that defeated the famous Garry Kasparov in chess could process 200 million positions per second. Things have continued to evolve rapidly in different spheres.

Artificial intelligence makes it possible to recognize an individual among a crowd (facial recognition).

AI takes shape behind the autonomous car project. From various programs, multiple data, we have been testing driverless cars for a few years. This car will understand the instructions dictated by the passenger, will decide to avoid an obstacle in its lane or will pass over it, will brake with red light or will continue its way if a rear impact is foreseeable.

The possibilities are endless and very clever. Who can predict the future and how much AI will affect our lives soon?

And what about recruitment in all this?

AI is already present in the recruitment process. Think about the tools now available to facilitate the processing of resumes, pre-selection for certain types of positions, profile analysis. Certainly, large companies have more means to purchase these tools or develop them internally.

The initiatives remind us of the current limitations of AI. Let us point out here that the giant AKA Amazon has created a team dedicated to the development of a recruitment tool aimed at achieving parity and eliminating bias.  From profiles of successful employees, the machine was fed with different algorithms able to recognize in the resumes received those who seemed best aligned with the successful models. Rather than seeing the gap between men and women in departments narrowing when new hires were made, the opposite was true. The reason for this was obvious: Amazon has been around for 25 years and how many women were there in the world of IT at that time? Very few. So, the models identified were largely male models. Therefore, as soon as the machine was analyzing a resume from a woman, it was reading it with a bias that had been introduced in the algorithms in the first place. Amazon’s senior management terminated the project. But that does not mean it was a failure. It is more than likely that this experiment will help refine AI methods and developments.

The scarcity of talent forces us to be creative and to develop tools that will increase the speed of exchanges between individuals. Certainly, the chatbots (conversational agent) can be used to collect certain data during an exchange between a candidate who visits the employment section of a company. But once the AI detects a potential interest with this candidate, what happens? A human follow-up is still essential to qualify the candidate and to validate his/her intentions. The latter may have questions to ask before wanting to submit his/her resume. He/she will want to have a real conversation, not a virtual one. This is especially true when recruiting for executive positions. Here, the quality of the interaction is the key to success.

What about the executive recruiter?

The executive recruiter is a professional who identifies and approaches candidates directly (usually passive on the job search market) to present them with a specific and pertinent opportunity according to their experience. His/her personalized approach, his/her expertise of the market and business issues, his/her rigor and discretion make him/her an indispensable advisor. Throughout the recruiting process, he/she guides his/her client as well as the candidates who will be selected to fill a strategic position.

Let us go back to values if you wish. This aspect applies to both the company and the candidate. It is a volatile notion, calling for transformation. A company may have conservative values and, with a change in ownership or senior management, it may turn to something else. The same is true for candidates. Values change as life events unfold (it can be more difficult to hold high-travel positions when you have a young family, for example).

An executive recruiter never takes anything for granted. He/she documents his/her files and maintains a dialogue with his/her candidates through time. This allows him/her to take stock of the situation with them and who knows, present them with the opportunity that suits them at the right time in their lives!

In addition, the executive recruiter will advise his/her clients, guide them in the development of the profile they are looking for, inform them of the state of the market, and propose candidates that they might not have considered otherwise. He/she will exercise a positive and especially useful bias.

AI is already in our daily lives

The line between our professional and personal lives is becoming increasingly thin. We consult our Facebook platforms during lunch breaks. We stroll around LinkedIn in the evening. Every time we open these networks, data is exchanged, pushed towards each other and/or to us. By offering us links, by suggesting articles that fit our brief profile, the rapid evolution of AI forces us to be in constant change.

The executive recruiter has demonstrated its ability to adapt in the past. And it continues to do so by integrating the various technological innovations. Aware of the transformations that affect companies, the executive recruiter is in an excellent position to redefine the profiles that will be the most sought-after over the next few years. For example, a company that decides to make the 4.0. Manufacturing shift (a concept that dates back to 2011 and focuses on the connectivity of data and objects) will experience a significant change: automation will eliminate positions and responsibilities and create new ones. Work teams will be reduced, but in return, managers with the ability to lead highly competent work units will be needed. This leader will be able to foster multidisciplinary work, break down silos, facilitate the transfer of knowledge/competencies, and establish a climate conducive to the emergence of new ideas.

5 Ways to Getting Yourself Headhunted

You are a jobseeker, and you are wondering how to get headhunted? You are not alone. Here’s a situation that happens a lot: You are

How to Recruit Executives in 2022

It’s no secret that senior executives make a profound impact on the productivity and culture of a company.  But as with any leadership position, the

How to change organizational culture?

The organizational culture is crucial for the evolution of any company. If it is well-defined and showcased, it can optimize the performances of all the

A recognition initiative is born through this pandemic

As part of the HR Recognition Week, we took the initiative to thank people in the HR community who are, in normal circumstances, a little

Read more...
PrevPreviousHow to choose your headhunter
NextA recognition initiative is born through this pandemicNext